Andrea Jabor talks about her way of creating the space for the dance theatre ‘Sala de estar – As cinco peles do samba’ (Living Room – The five Skins of Samba) in Gloria, Rio Centre. Participation was wanted, but more through an own desire than by bye-law. 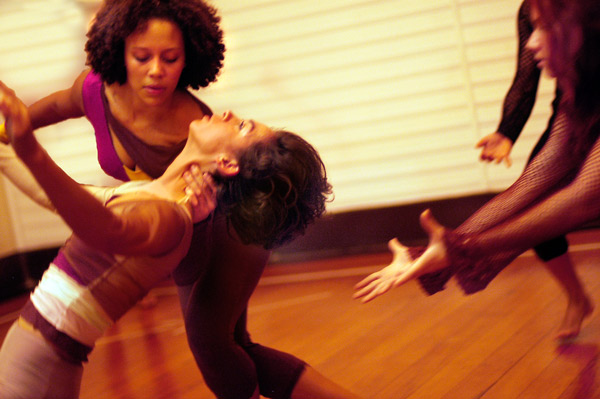 Friedensreich Hundertwasser (1928-2000)
He was an Austrian sculptor and painter, but also he has built about 15 buildings, which are discussed quite controversially. Is this architecture or just facade?
Hundertwasser’s artistic vision expressed itself in pictorial art, environmentalism, philosophy, and design of facades, postage stamps, flags, and clothing (among other areas). The common themes in his work are a rejection of the straight line, bright colours, organic forms, a reconciliation of humans with nature, and a strong individualism.