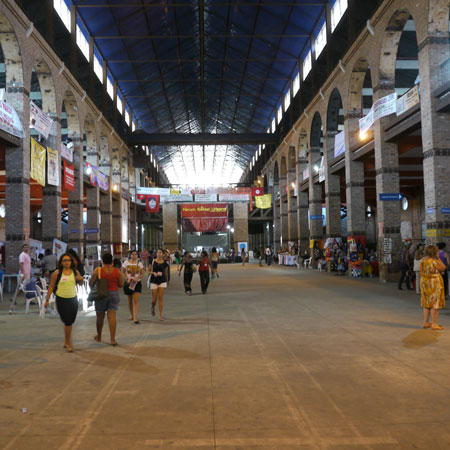 Ermínia Maricato is a professor at the Faculty of Architecture and Urban Design in (Faculdade de Arquitetura e Urbanismo da Universidade de) São Paulo and a militant fighting for social rights – mostly in housing and urban issues.
During the WUF5 – the world urban forum in Rio de Janeiro – and the urban SOCIAL forum – the parallel to the oficial UNhabitat event – I had a talk with her about her depression on participation. She is angry about too much institutionalism slowering or filtering a real participation. “The people have to come back” she states asking for an independent movement by the people. We are suffering a participatory fever.