Tino Buchholz is an urban sociologist living now in Amsterdam where he made the documentary film ‘Creativity and the Capitalist City‘. It is a story about gentrification, squatting and the economic frameqork.

Richard Florida’s approach cannot think the creativity without the economic frameqork. You have to be successfull > an update of the American Dream. But there is a certain division between legal and legitim means… 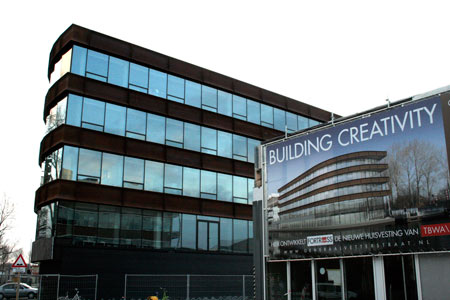 The sleeping beauty in the city are the empty spaces which awaken by creativity could give a major positive output to all. 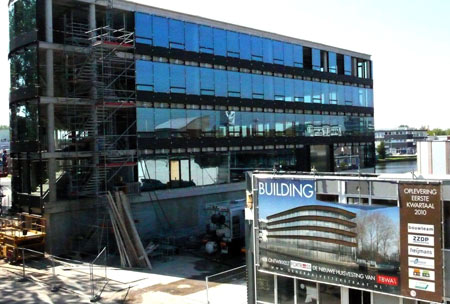 The creativity has gone!

Have a look at the trailer of the documentary and visit the website to order it. The film is under cc license!