Andrea Jabor founded ‘Arquitetura do Movimento’ (movement’s architecture) about 10 years ago. As a dancer, choreographer and a woman who likes to invite people to communicate in space she had to appear here on my blog. 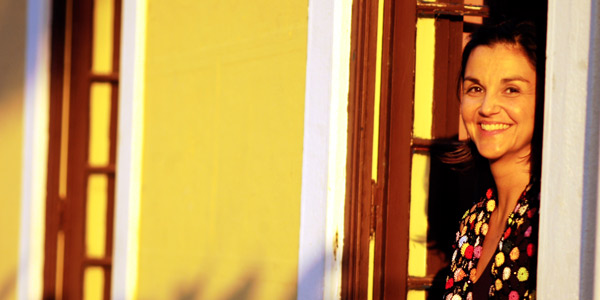 Her present performance is called ‘Sala de estar – As cinco peles do samba’ (Living Room – The five Skins of Samba) in Gloria, Rio Centre. Her own homepage you can find here.

Rudolf Von Laban (1879 – 1958)
Another architect interested in the relationship between the moving human form and in the space which surrounds it. Interested so much that he never actually worked as an architect but as a dancer, choreographer and theorist of choreography and movement.
He is known for his Labanotation (or Kinetography Laban) a way to transcript dance, which is still used today. It uses the following categories to define dance (or any movement)
– Direction of the movement
– Part of the body doing the movement
– Level of the movement
– Length of time it takes to do the movement

2 thoughts on “Arquitetura do Movimento – part 1 of 3”